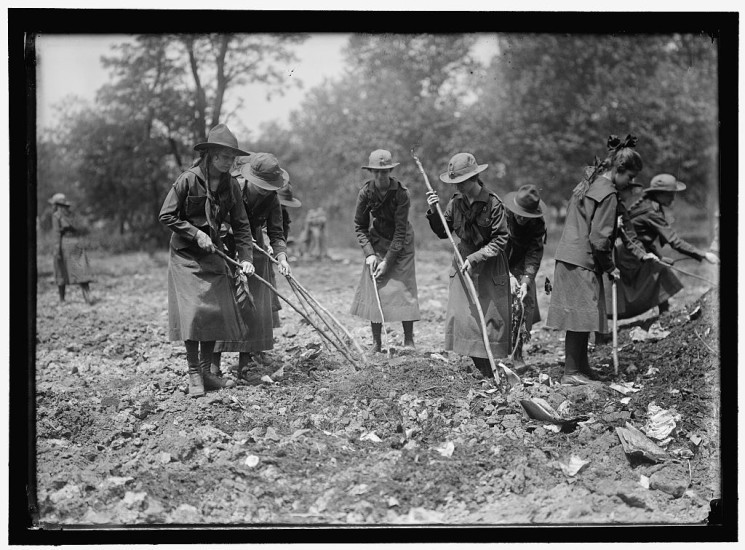 Girl Scouts of Eastern Washington and Northern Idaho honor our veterans for their courage, confidence and character, every day of the year. On Veterans Day, we shout it from the rooftops. Being an Air Force veteran myself, I remain in awe of how much the military flies formation with Girl Scouts. For most of my military career, I knew of the power of Thin Mints but did not realize how special and patriotic Girl Scouts were. I should have. Coming across Thin Mints in austere US bases in the Iraqi desert or seeing Girl Scouts proudly march in Veteran Day parades, I should have realized how red, white, and blue our movement of green is. I started to realize the power of Girl Scouting supporting veterans when as a base commander at Fairchild Air Force Base, I witnessed my first Girl Scout Gold Award as a project to build a memorial to veterans at the Veterans Cemetery in Medical Lake. It was a noble project, and Girl Scout MacKenna Jones worked arduously to raise funds for the sculpture honoring our military.

In retrospect, had I just read Girl Scout history years ago, I would not have been surprised. The United States entered World War I five years after the first Girl Scout troop meeting started by Juliette Gordon Low. She realized that the spirit of service was the heart of Girl Scouts, so as the nation entered a war footing in 1917, she volunteered her Girl Scouts to help. Girls all over the country started victory gardens, worked as ambulance drivers for the Red Cross, supported overworked nurses during the Spanish Influenza epidemic, sold war bonds, and helped Red Cross sewing rooms. President Hebert Hoover wrote to Juliette Gordon Low to thank her for Girl Scouts’ service. Mrs. Woodrow Wilson accepted the title of honorary President of the Girl Scouts to honor their support to help with the ‘war to end all wars.’ This tireless support by Girl Scouts would continue to World War II and beyond. So it should not have come to a surprise to me as I moved across the Iraqi desert in 2007 that I founded so many cases of Girl Scout cookies in American bunkers. They were reminders of home.

I am proud to be an Airman; I am also proud to be a Girl Scout. They march together because their DNA strand starts with the same thing…courage, confidence and character. It ends with the same thing, too—service and trust. Girl Scouts serve their world. Service members serve their country. The strength of the military is based on one thing: trust. The US military is the strongest in the world because it is based on the mantra “Never leave a fellow service member behind.” I learned that as a child reading stories on the herculean efforts, our military went to rescue downed pilots in Vietnam.  I watched a movie this week called “The Outpost” detailing a tragic battle in Afghanistan that produced two surviving Medal of Honor recipients. The entire movie was based on heroism born of backing up their comrades. “I have your back” is a military creed that produces enormous strength because service members can always look forward to knowing their fellow comrades have their back. Similarly, Girl Scouts have our back. They do Highest Awards projects to serve their communities. Our council on Friday will celebrate our bronze, silver, and gold projects where our Girl Scouts collectively did over 1,000 hours of service to our communities in the past year. Is there societal trust for Girl Scouts? You bet it is top five worldwide in trusted brands. From 1912 to today, Girl Scouts has been there for our communities. It is our green DNA to serve.

On any given day, our military serves Girl Scouts in that they provide an assurance we have the freedoms to pursue life, liberty, and the pursuit of happiness. On Veterans Day, Girl Scouts makes a point to thank them for the freedoms we cherish. I am in awe of our Girl Scout movement that we have an entire Council, Girl Scouts Overseas, that is dedicated to providing the Girl Scout experience to Girl Scouts overseas whose parents are in the military or the State Department. Now, that is having our country’s back! Way to go Girl Scouts. Courage, confidence, character, service, trust. Those words come together into a camouflage uniform of honor that represents America. The same can be said of our veterans. I am proud to be a Girl Scout that one time aimed high for America as an Airmen. Thin Mints thanks Veterans. Samoa salutes service members. You give your all for us—this day, we award you your well-deserved badge of courage!