The Eyes of the World are Upon us 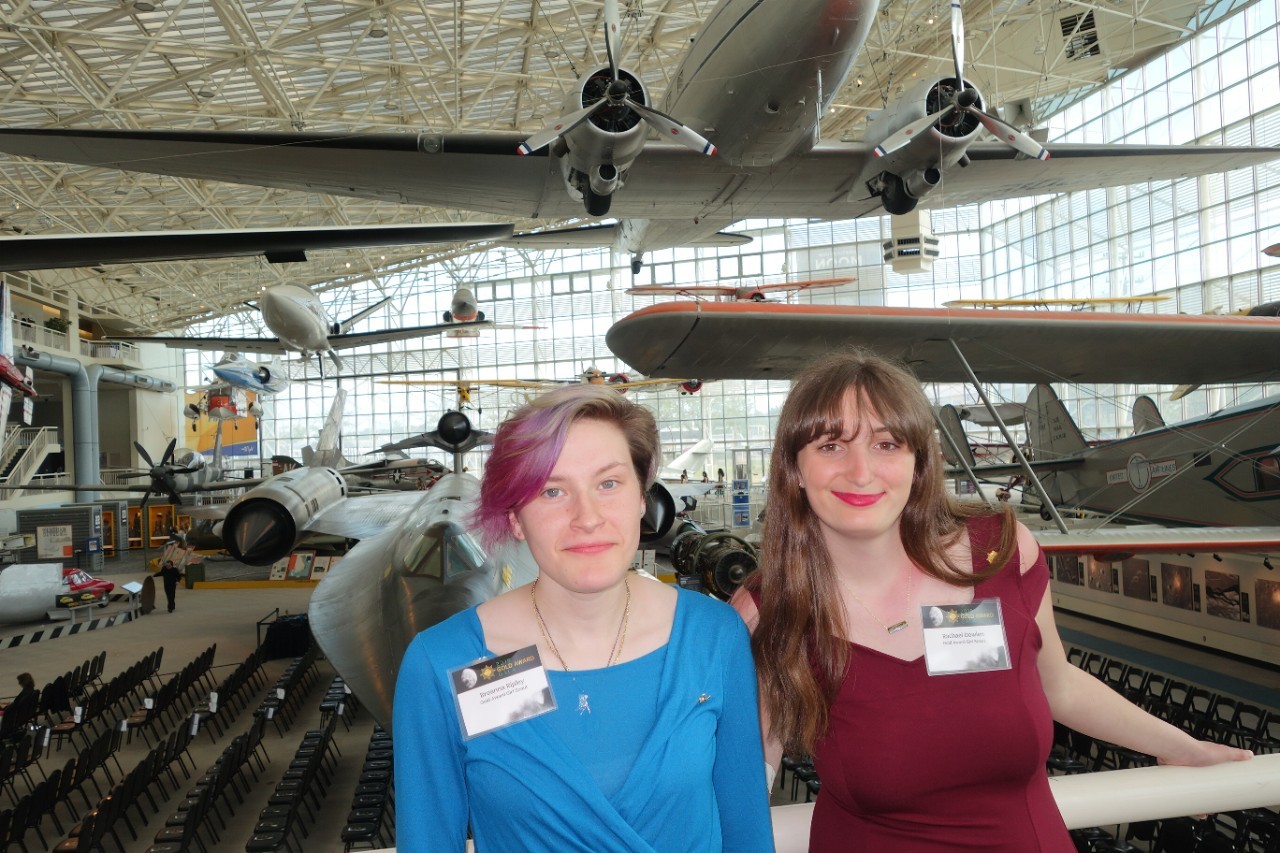 America pauses this week to remember the veterans and those that gave their lives in D-Day, the beginning of the end for World War II, and a significant 75th anniversary. The sacrifice was extreme and the national D-day memorial in Bedford, Virginia is stationed there because that town had the highest per capita losses of any other place in America, with 50% of the soldiers lost in one of the highest profile and consequential military actions in our history. Every anniversary of the 6 June event, I think of General Eisenhower’s famous charge: “You are about to embark upon the Great Crusade, toward which we have striven these many months. The eyes of the world are upon you. The hopes and prayers of liberty-loving people everywhere march with you.”

This year on the anniversary of my hire, I think of how grandiose our movement is. D-Day was significant to the national war effort because it was an idea to end oppression in Europe and liberation parades soon followed from Paris onward to Berlin as soldiers executed that idea with brute bravery. A movement for raising the confidence of Girls, of giving better opportunities for girls in the workplace and society, of making equal pay for equal work is grand indeed. The need for more STEM-inspired girls to answer our technology-driven society is pressing upon us. As our world becomes more interconnected and transparent because of technology, problem solving is harder and more complicated. To answer these problems growing seemingly by the day, you need one thing--leadership. Leadership is the single most decisive difference maker to any operation. It changes not only the velocity of an operation, it changes the vector too, sometimes 180 degrees.

Who teaches leadership for future generations especially for girls? From my vantage point, I don’t have to look too far. I do believe that our organization is one of our greatest gifts for our communities and nation. History has shown that Girl Scouts is certainly the wellspring of trailblazers. We are an organization with a legacy of our 107-year history springing from the original trailblazer, Juliette Gordon Low. She inspired a culture and movement that builds Go-getters, Innovators, Risk Takers, and Leaders. If you met our 12 Gold Award Girls who just graduated high school, you would meet G.I.R.L. visionaries who will change the world.

D-Day was significant because it was an event that was greater than ourselves formed by the vision of leaders and a culmination of allied teamwork. In my humble opinion, Girl Scouts and our end results are certainly greater than ourselves. If you look at what our alumna have done from being Secretary of States, legislators and of course, even out-of-this-world astronauts. I know Juliette is smiling because our movement has taken the beach and moved on to victory.

Yet more work is to be done for girl leaders of tomorrow to learn the leadership tools of today. Girl Scouts provides the safe space, has programming to push boundaries, exposes Girl Scouts to the outdoors to give them the confidence and courage to change the world. This is our movement and calling and we are taking the challenge head on. I am privileged to live in a country where 75 years ago when men and women of courage, 160,000 strong, took the beaches of Normandy to free a continent. Our Council of 3,500 Girls strong is thankful for our freedom and we know the impossible can become possible if you have leaders willing to take risks and the vision to defy the norm and solve problems with ingenuity. Girl Scouts is that force for good in our communities serving our girl leaders of tomorrow. Yes, our girls think creatively and act boldly! I know that we will continue as a movement for 75 years more and beyond because we are trailblazers and the eyes of the world are upon us--and counting on us!