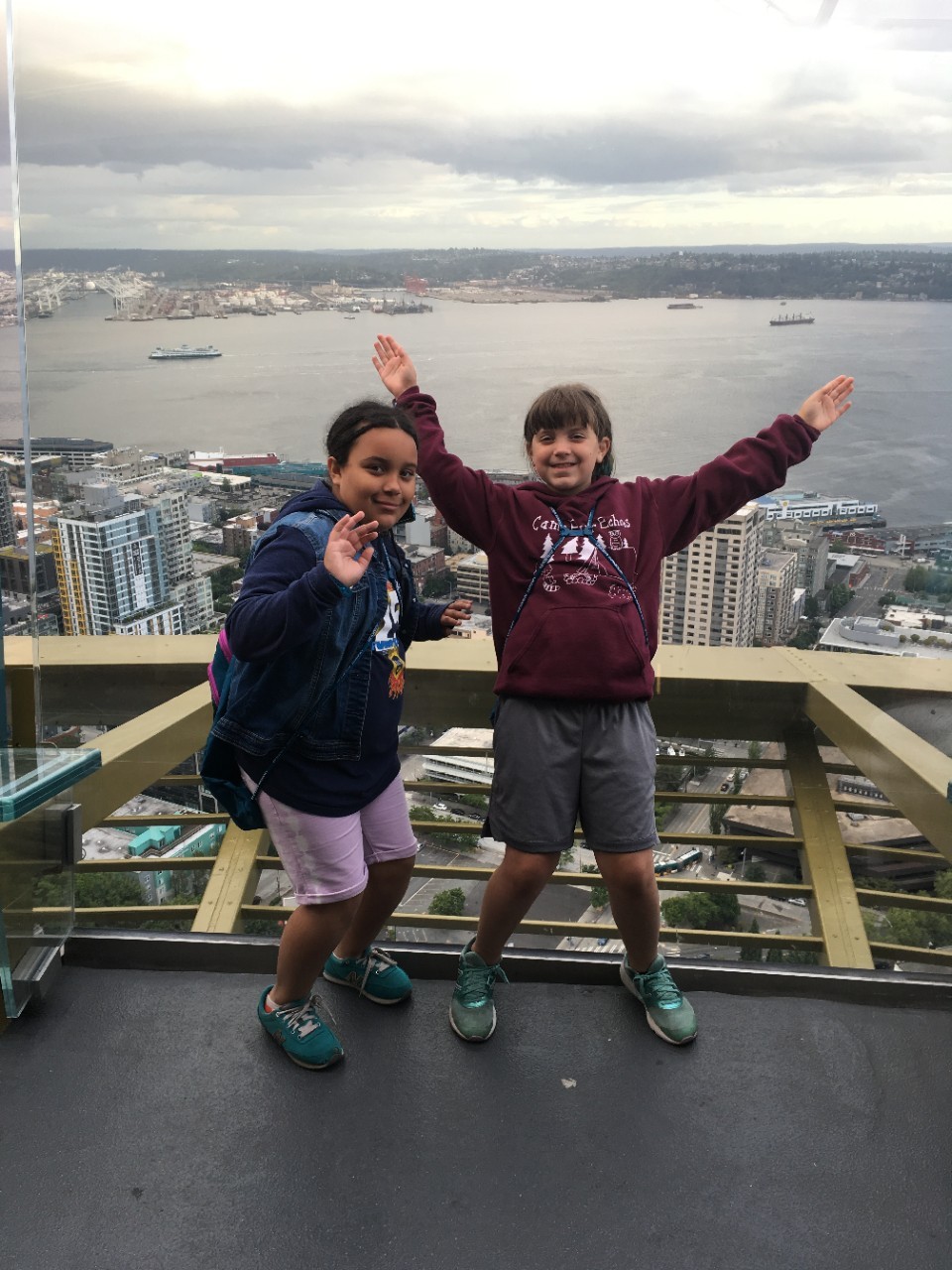 Our camp season is here and with it our sense of adventure that resides in the heart of any Girl Scout. 12 years after Juliette Gordon Low established our movement in 1924, famous climber George Mallory walked off into the clouds surrounding Mt Everest to scale a mountain that never had been climbed. He didn't make it losing his life just meters from the top. When asked why he would make that final climb, he stated "Because it's there."

That is same spirit of perseverance that Juliette showed from the first days of Girl Scouts. She made a movement that had adventure at its core and the outdoors was where we experienced it. Prior to founding Girl Scouts, Juliette explored the world, visiting locations across England and Europe. She rode horses, she learned how to work with metal, she went to places solo to explore. Today, these efforts would be seen as novel, but not totally unique. Back in the 1900s, women had not even secured the right to vote so all these were seen as extraordinary. That was Juliette--the extraordinary adventurer.

Her innate skill was realizing she need to pass on her courage on to those who would follow her so to all the Girl Scouts who joined; the outdoors was prerequisite to completing the program. From flying airplanes in their nascent years to building a movement from scratch, Juliette was a trailblazer who infused adventure into our movement from the get go and the outdoors was her palette.

A century later, we stay on the same path Juliette blazed. In fact, we hired an outdoor expert this year to help remind us that adventure is just outside our front door. We are also fully committed to supporting State Park day mid-July where Girl Scouts across our Council will visit parks across our region to stand in solidarity as a movement and with our beautiful Earth we call home. Every other Council will stand with us as well.

As Girl Scouts explore places outside their comfort zone with courage, they get the second key to success...confidence. Oprah Winfrey said it well:  “I was once afraid of people saying, 'Who does she think she is?' Now I have the courage to stand and say, 'This is who I am.'" Girl Scouts proudly know the outdoors is their refuge.

As a movement, Girl Scouts have the confidence to say this is who I am, a Council of entrepreneurs who are privileged to live in the beauty of the Pacific Northwest. Shakespeare said, "the Earth has music for those who listen." We as a Council listen to our Girl Scouts and this summer, they have come in bunches to experience our camp adventure. In fact, this week, over twenty Girls, our top cookie sellers, our top adventurers, traveled to Seattle for their reward--to swim with sharks. Need I say more. Need I say more. Girl Scouts seek out adventure just like Juliette did, "because it's there!"